Seniors enter the next Habitat: military, NIU, Rockford U. 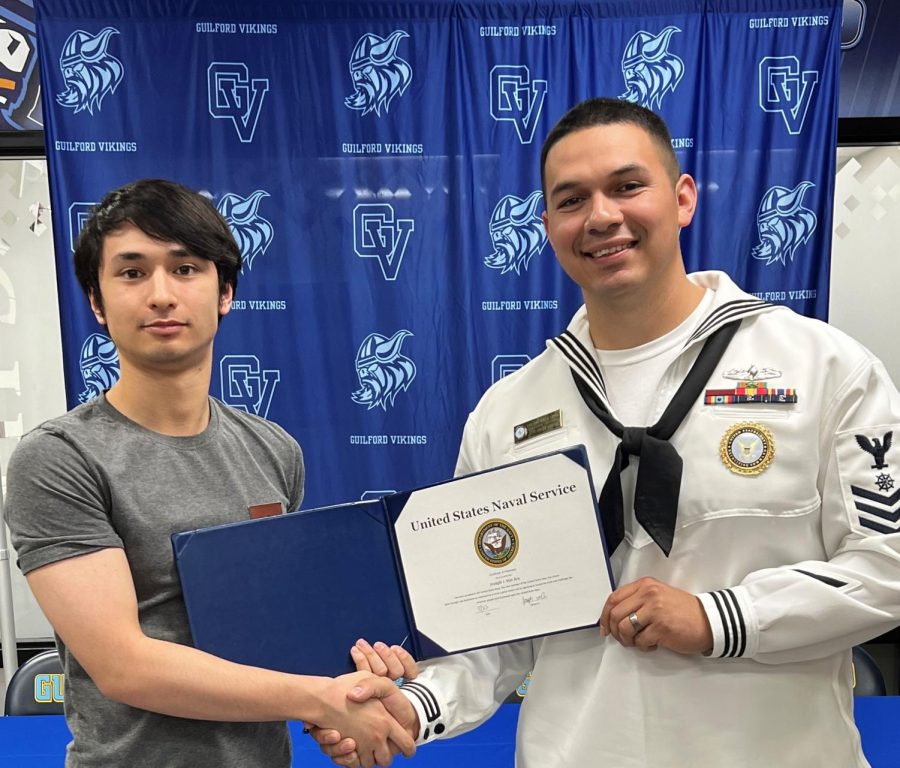 Joseph Von Arx, U.S. Military: “I’m going to be in the Navy, I am going into the military because many of my family has been in the military in the past. My grandparents were in World War 2 as well. Besides, I wanted to go to college later on so going to the military works out.”