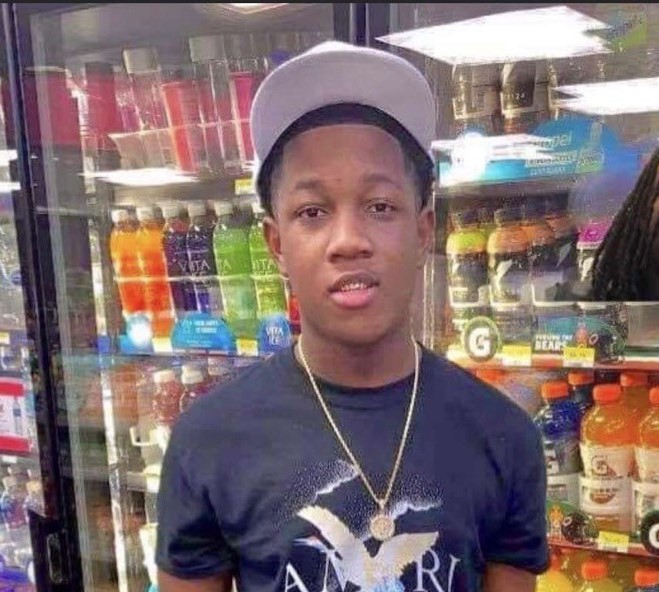 Malah’ki Lee, a sophomore at Guilford high school, passed away on Tuesday November 23rd. He was a warm, outgoing student and an excellent athlete. All of his friend’s felt lucky to have him here because of the way that he could always make people laugh and spark up an interesting conversation.

Malah’ki had so much potential in athletics. He was very driven but also had a great time playing sports with his friends. His outstanding agility and coordination impressed everyone who watched him.

Malakai Holmon, junior, had known Malah’ki Lee since he was nine when the two played on the same football team in fourth grade. Holmon was the quarterback, Lee the receiver. Holman’s strongest memory is a time when Lee caught a ball one-handed and ran for a touchdown.

Holomon and many of Lee’s other friends also admired his compassion and how he was always there for everyone. He cared about how people were doing and checked in on his friends often. Jaden Seaton, junior, met Malah’ki as a freshman and was in two of his classes.

“He was cool, he looked out for people,” said Jaden. “He was always cracking jokes…He always had the class laughing.”

Malah’ki was also known for his style. He wore colorful belts, chain necklaces, and stylish shoes.

Derick Glover, junior, met Malah’ki at West Middle School when they were in 7th grade. The two shared a lot of talks about topics such as girls, grades, and outfits.

“I knew him better this year,” said Derick. “We laughed a lot and commented on each other’s clothes: ‘Nice shoes, nice jacket.’”

Malah’ki Lee’s passing shocked everyone in his life and filled Guilford students with grief.

“It hit hard when I first heard about it. I couldn’t believe it.” said Derick.“I had texted him that day. He responded and answered my questions.”

His friends and family will always cherish the incredible memories that they had with him. Malah’ki was loved by Guilford students and will always be remembered as a kind, gifted Viking.