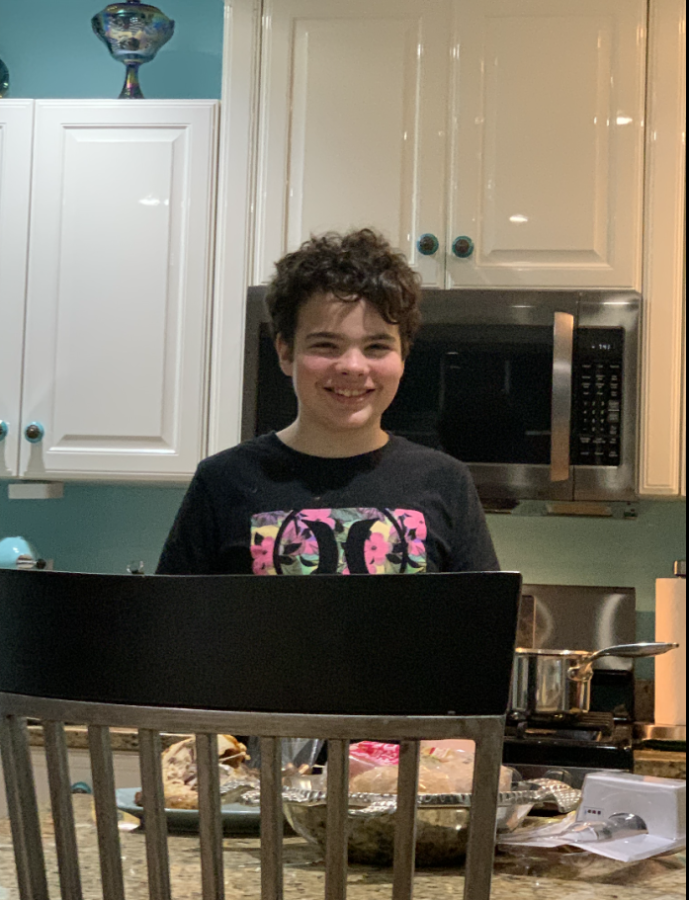 Brit Tuneberg was a kind, witty Guilford freshman who passed away on December 29th, 2021. He was excellent at gaming and extremely driven; in fact, one of his greatest achievements was beating a world record on a Super Mario Maker course. Brit was also brilliant at math and could solve any problem placed in front of him.

“His father and I said that he would either be the next stand up comedian, because he’d come up with his own jokes all of the time, or he would be the next Steve Jobs because of his gaming and background that he had learned himself,” said Mrs. Martha Tuneberg, Brit’s mother. 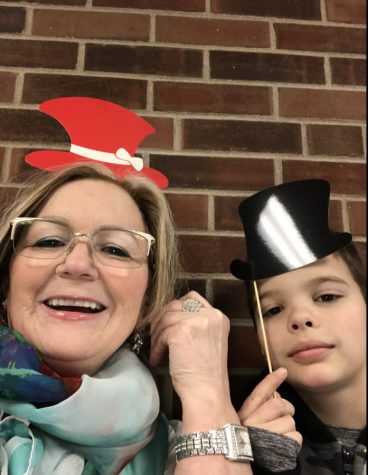 The person that introduced him to gaming and inspired him in many aspects in his life was his older brother, Jameson Tuneberg. Jameson was a teenager when his family adopted Brit and Jori.

“One of my favorite memories was introducing them to videogames,” said Jameson. “Like, he was what, two and a half when he was sitting on my lap and we were playing Plants vs. Zombies on a touch screen computer. Six months later, he was playing Super Mario on the Wii and it was insane because he was so good at it.”

Brit was always excellent at making the smallest things a blast and keeping people on their toes in gaming. His best friend since  elementary school, freshman Tyler Wheeler, came over nearly every day to play video games.

“There was always someone there when I wanted to play games and he got me into a few new games like Roblox, Terraria, Totally Accurate Battle Simulator, Minecraft, and even got me into Fortnite which I never thought I would play,” said Tyler. “If he was still on this planet I bet I’d be hanging out with him right now.”

Brit was also interested in exploring different parts of the United States. He enjoyed going out west during the summer, visiting his family’s condo in Florida, seeing Mt. Rushmore, and going to the Grand Canyon.

“We swam in our swimming pool, we went to beaches, we built sand castles, we played tag on the beach, and we shopped which he hated but I loved it.” said Brit’s sister, Jori Tuneberg, freshman. “We went to Bush Gardens…it’s kind of like magic waters but more in depth…it’s like a water park and an amusement park together.”

Brit had a way of using his excellent sense of humor to brighten peoples’ days when they weren’t doing well. His friends and family will always smile when they think of the compassion and love that he had for everyone in his life.

“When they cared about you, it was with every fiber of their being,” said Jameson. “They were my world. As much as they talked about me, I talked about them. I always got squeeze hugs and I was the only person who ever got a squeeze hug. I used to pretend, when he was really young, that he would squeeze me until I couldn’t breathe. Ever since then, every time I got a hug from him, he would squeeze me as tight as he could.”

Brit was excellent at talking through problems as well. He cared a lot about how others felt and always wanted to work things out, even if it was hard.

“He had the most innate ability to read a person and their emotions,” said Mrs. Tuneberg. “If he saw that someone was upset he would try and make it right, and if he was upset with somebody he would try and talk it through with them. He would always look out for the underdog.” 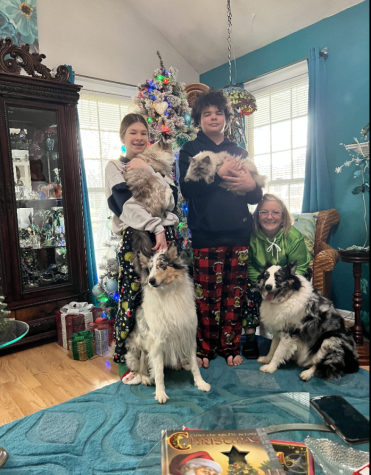 Brit was also very insightful and excellent at expressing his emotions and working through problems.

“He was very articulate in what he wanted to say and if something was bothering him he was able to articulate it well.” said Mrs. Tuneberg.

Brit’s remarkable wisdom and clarity when he spoke captivated the attention of anyone listening and helped him solve problems. He was very introspective and always had the courage to speak his mind. That characteristic is very distinct in today’s world, especially since so many people are afraid to have an opinion that stands out.

There were so many wonderful, unique, and unforgettable characteristics that Brit had. Those who loved him will always look back and remember them fondly. His family and friends miss him deeply and will always hold him in their hearts.