The Nintendo Switch OLED is a waste of money 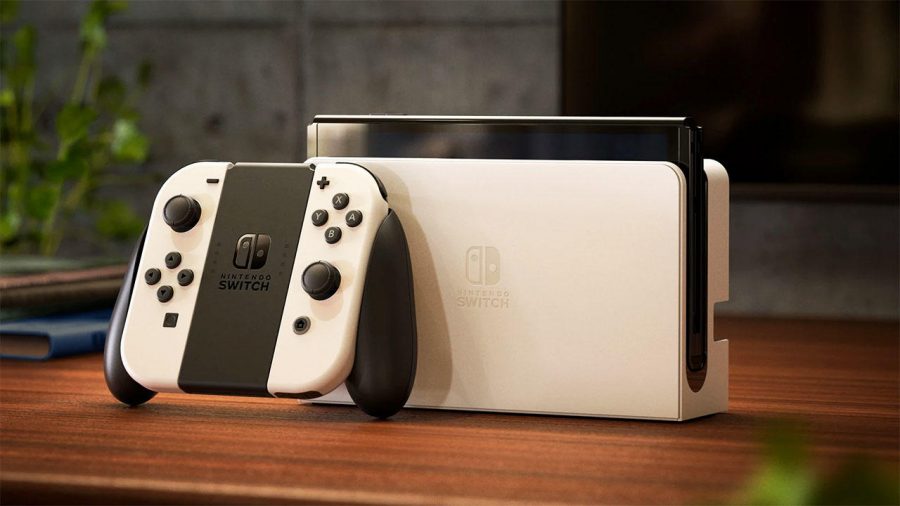 The Nintendo Switch OLED is the biggest waste of money

With ongoing years comes another runner-up for the newest do-dad in the electronic market. The Nintendo Switch was released on March 3, 2017. The release was a bit underwhelming, with the console going at a $299.99 price point, and an odd choice of launch titles. However, the console featured a lot of eye-catching things that got cash in registers. Its main gimmick was that it could be played as either a handheld device, in a tabletop mode, or, with the included Switch “dock”, a normal ol’ home console. The same games would run at the same speed no matter what mode you played in (with a noticeable difference in resolution) which made the case that faith should be put in this console.

Boy, did it ever get faith.

1.5 million units worth of faith, and that was just within its first week. As its lifespan grew, more and more amazing games got released, selling even more Nintendo Switches and games.

Nintendo is quite notorious for being a super scummy company. As much as you can argue that you can’t necessarily be “nice” when it comes to business practices, morally, some of these things are very incorrect. I could easily go in depth with how much I hate the company, but it would be hypocritical of me, as I consistently buy Nintendo products. Stimulating the economy with mindless consumption is my legal middle name, after all.

Its “distinguishing” features included a slightly bigger handheld screen and a better framerate. Essentially, it was aiming at being a better version of the handheld mode of the Switch. You do have to note that a few years ago, a strictly handheld version of the Switch was released as the “Nintendo Switch Lite.” There were no detachable joy-cons and you couldn’t attach it to a television, plus, the size of it was very noticeably decreased. It ran at a $199.99 price point, which made the Switch even more accessible to gamers who couldn’t quite come up with $300. $200 is still quite a lot, but it definitely did help sales a bit. Case in point for this blurb, there is no point in improving the Nintendo Switch’s handheld mode when you already have a device that’s focused on that. Sure, it’s nice, but I’ve never heard an argument about handheld mode being a superior way to play besides, “I can play _______ while I’m on the TOILET!”

In short, you’re buying a Nintendo Switch for $300, and giving $50 for someone to kick you in the face and make the screen a wee bit bigger. There’s literally no point in buying this console. I don’t understand how anyone sees any value in it.

“What? The controllers are a different color?!” Just… spray paint your current ones! Easy solutions to your idiotic defense of a gross business practice.

Do what you want with your money, honestly. I can’t control you. I’m just really upset that people stoop to the level of falling for money-hungry schemes. You won’t see me wasting my money for once, and that’s a BIG thing to say.