The Wonder Years: Which is better, new or old? 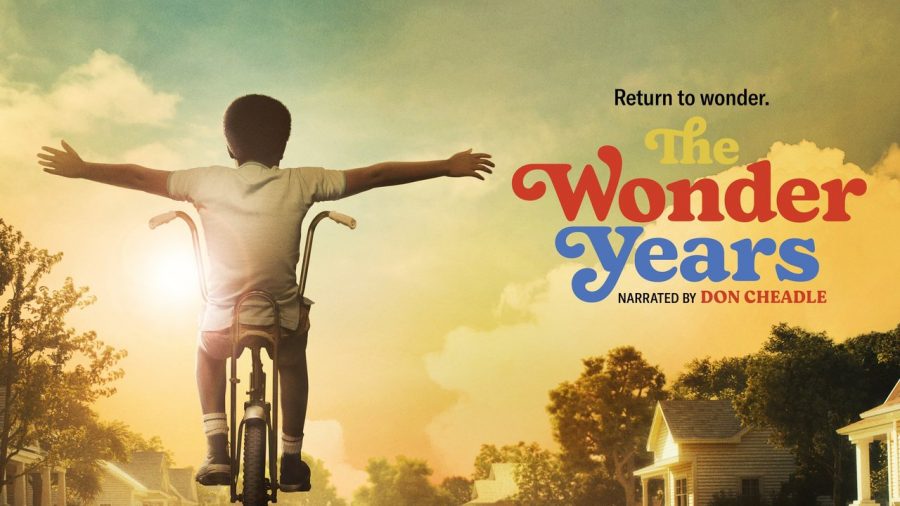 The Wonder Years, a classic show that premiered in 1988 recently came out with a remake. With the recent influx of movies and T.V. shows getting remakes, this new version of the show has made fans wonder if it would be good or just another terrible mess of a sequel.

The original  The Wonder Years is about a boy named Kevin who is going into junior high and growing up with his family in the suburbs. The original is very dated since it was set in the 60s and 70s. The narrator in the story is older, making it easier for younger generations to relate. The pilot episode that I watched, compared to the new pilot episode, made me notice that most of the stuff that happened in that episode would make a ton of people offended, the angry father and Kevin’s older brother being really rude.  The fact that there were no people of color. People in the modern media would be very upset by that.

The Wonder Years (the new one) premiered on September 22nd, making it a while ago now, but what I noticed between the new and old one is that the new one is surrounded by people of color.

Compared to the old one, focusing on a black family in the 60s and 70s has a different feel to it. It brings up segregation and the Martin Luther King assassination, and in the pilot of the new one, they mention how they can not play with another baseball team at school because they are white.

It’s a very fresh take on the original The Wonder Years, focusing on being a minority in the 70s and 60s, and dealing with more controversial topics right off the bat, but still handling it in an appropriate way that doesn’t make it stray away from the main point of the show.

But the comparison to both of them is that they are both about a young teenage boy going into junior high school, shifting into a new stage in his life. This makes the new version of the show still tied to its roots and not straying from the original idea, which tends to happen with many remakes of movies, or shows.  I liked the new show for the major differences that it had and the fact that it had a fresh new feeling to it. It didn’t have stale jokes being told, nor did it feel like the show was overdoing things by trying to put this new show into a different time period.

I recommend this show to anyone who has seen (the original) The Wonder Years. I thought the original show was a very fresh concept at the time, explaining a huge shift in your life but told through your own perspective as you remember it as a kid. I believe those sorts of movies or shows are made more often now, than back then. But the difference between the ones now and the ones then, were that movies about a coming of age story had genuine feelings attached to them. You could feel bad for the characters and what they were going through. Now movies feel like cash grabs, or that they were written by adults to appeal to teenagers/kids, which the new version of the show doesn’t do. If you haven’t seen the original I highly recommend watching it first so that you can get a taste of what the new one will be about, and then watch the new version.