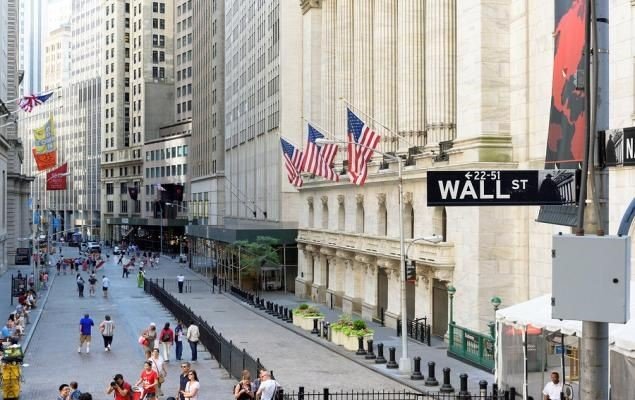 For many of those of my generation, we would just as soon allow our grandparents to keep the counterculture mindset as it was in the 1960s. Since then, the wealth gap has only widened and hatred, prejudice, and bigotry appear to dominate the cultural landscape. No one in my generation expects to see any of the money we put into FICA deducted each week from our paychecks. Those of us who are not yet 18 are taxed, but cannot vote, wonder who represents us in our government by the people, or is this a form of taxation without representation? Instead of learning how to think critically and how to find viable information to better understand the world around us, we are encouraged to memorize facts and figures as a means of passing a test or an exam. Perhaps, most importantly though, we are not being led by adult examples of how to treat each other with respect and without prejudice and bias.

What is happening in the United States and elsewhere, is not about Republicans versus Democrats, blacks versus whites, nor conspiracy theories versus reality. It is about class warfare – a war in which the enemy we are being told to fear or hate, simply is not. Former President Lyndon B.Johnson, perhaps, said it best in his colloquial, Southern speak: “I’ll tell you what’s at the bottom of it,” he said. “If you can convince the lowest white man he’s better than the best colored man, he won’t notice you’re picking his pocket. Hell, give him somebody to look down on, and he’ll empty his pockets for you.”

Many might have missed the connection between what LBJ said as President, and the 2016 film, Free State of Jones about life in the South during and following the Civil War for poor white farmers, like Newton Knight. That is, that Poor whites were treated almost as badly as African American people misses the bigger picture. Though times have changed, but the formula remains the same: give people a scapegoat to blame for their lot in life and their financial hardships, and the rich and powerful can control the 99 percent of Americans while nobody is any the wiser.

Part of the formula has been to break up the labor unions in the North by moving the factories to the South; what is left is regretfully referred to as “the rust belt.” Convince people they do not need solar or wind green energy, but do need coal and oil, or their jobs will disappear. Convince workers in the middle class that they can compete with any workers in the world, if only they will work harder and longer hours without health care or retirement. American workers can still compete with $3-a-day factory workers elsewhere, so there is no need for corporations to outsource their jobs overseas. Convince those same workers to manage their own pensions with IRAs and 401Ks, while the hedge fund managers charge fees that reduce retirement savings by half or more. Convince workers to put their money into the stock market, where at any time, the market experiences an “adjustment,” and money changes hands from the middle class to the already wealthy. Tell the workers that they must accept reduced Social Security because the fund is being bled dry, nevermind those IOUs in the fund.

Convince the middle class that their healthcare is the best in the world, so it should cost more for insurance companies to insure them. Tell them co-pays, deductibles, and balance billing are the cost of having platinum health insurance. Keep all pricing for medical procedures unavailable for the patient until the procedure has been performed. Tell them there is no need to shop around for cheaper medical costs. Let the families have “Go Fund Me” and “help pay medical bills” parties to raise funds to pay medical bills.

Convince the voters that their elected politicians represent each of them, but that dark money from large corporations cannot buy those same politicians who work for their constituents. Convince them that any form of socialism, even the word itself, works against democracy–except for state and federal parks, Social Security, and Medicare. Tell them banks do not need to be regulated; in fact, let’s do away with most or all regulations because they are unnecessary when corporations are really people who always do the right thing.

Did President Reagan truly believe that the middle class needs to be smaller to prevent the demonstrations and rebellion of the 1960s? Do people still hold fast to the idea that money given back to the wealthy, trickles down to the masses? Can a president born and raised in New York City, having avoided the draft during the Vietnam War, raised with two platinum spoons in his mouth, given a small loan from his father worth one-million dollars, having never worked a regular 8-to-5 job for a boss, actually know what families in the working class face each day? If the racial prejudice, the bigotry, and the hatred are not class warfare, then what are they? What more could the wealthy and powerful possibly want than the only force which can prevent their fortunes being divided and their decadent lifestyles humbled, then for that very force to be a house divided against itself?