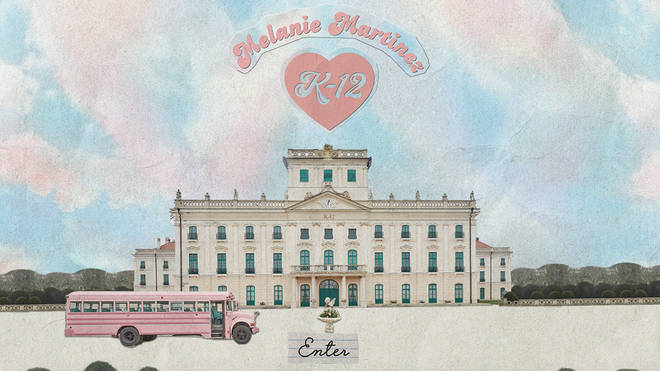 K-12, an album by Melanie Martinez, is an amazing album. The album is explicit but has a great message overall.

Melanie Martinez released the album as a movie named K-12 on September 6th, 2019, and it has 32 million views currently. There are thirteen songs in the entire album, all about Crybaby, Melanie’s original character, going through school. The difference between Melaine Martinez and other indie singers is she sings about issues that are going on. For example, in K-12, the song “Strawberry Shortcake” is about how dress codes affect girls more than boys, and it is also about the unreachable standards that are forced upon girls at a young age. In this song, Melanie sings, “Wondering why I don’t look like Barbie. They say boys like girls with a tiny waist.” This part of the song is about how these unrealistic standards are changing the way girls think of themselves, mainly lowering their self-esteem. “Got sent home to change ‘cause my skirt is too short,” is an example of how the dress code affects the girls: if it is not arm’s length then you cannot have it on.

Another song that is pretty relatable is “Drama Club.” This song is about the more sensitive people in school who start drama when they get their feelings hurt. “Everyone’s so soft, everyone’s so sensitive. Do I offend you? You’re hanging on my sentences.” Melanie is saying here that people tend to be offended by things and take things to heart.

Lastly, “Nurse’s Office” is also pretty relatable. This song is about Crybaby trying to get out of school by going to the nurse because she is getting bullied by the students at school. In the second verse she explains that the bullies are cutting her hair. “Take me home. Give me that pink slip of permission. This is old, I’m tired of wishing I was ditching.” Melanie sings about wanting to either leave or ditch school because of how bad the bullying is. The fact that this is relatable to many people is saddening because sometimes it’s hard to get out of bed because of how bad you are getting bullied.

Overall, K-12 is very relatable and is a great, eye-opening, album that I would recommend to everyone.