High Crimes and Bribery – The Impeachment Inquiry of President Trump 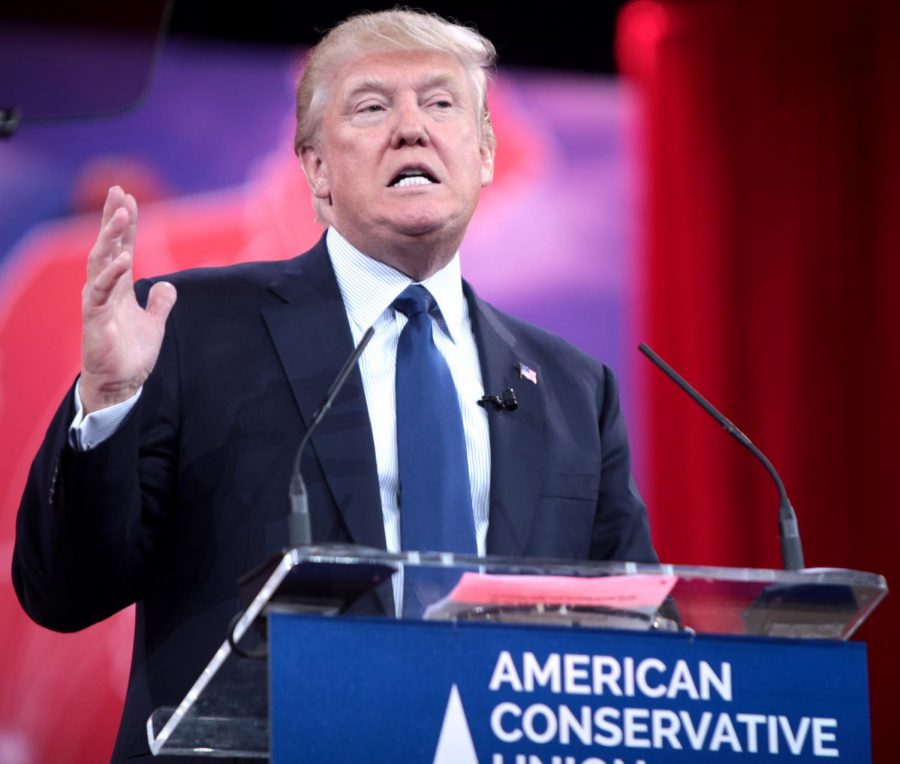 One of the high crimes and misdemeanors under the U.S. Constitution, Article II-4, is that an act of bribery committed by a sitting president could result in means that lead to impeachment.

According to the Los Angeles Times, “The President, Vice President and all civil Officers of the United States, shall be removed from Office on Impeachment for, and Conviction of, Treason, Bribery, or other high Crimes and Misdemeanors.”

Although a telephone call between President Trump and Mr. Zelenskiy, the President of Ukraine, precipitated the inquiry, the bribery of a foreign country began a year ago, last December.  In the middle of the Robert Mueller investigation, the government of Ukraine, without offering an explicit official reason, quit cooperating with the investigators. At the time, Trump not-so-subtly reminded Ukraine that it needed the javelin anti-tank hand-launched missiles, but the shipment could be delayed.

Like most other governments that need money or the leverage the United States brings to bear politically and internationally, the government of Ukraine soon figured out that they must pay to play, especially with the current U.S. president. To help investigate a sitting U.S. president did not serve Ukraine’s interest during a time of war with the occupying forces of Russia and the loss of thousands of Ukrainians at the hands of the Russian-backed militias and the Russian military personnel.  Ukraine needed the military assistance to have a chance at turning back or defeating the Russian aggressors.

Fast forward to May of this year, the newly elected President of Ukraine needed an invitation from the White House to demonstrate the backing of the United States for both his leadership and in the fight against the Russian paramilitary forces.  President Trump delayed his response, fully aware that time was of the essence for the defense of Ukraine.

More than two months later, the now infamous telephone call between the President of Ukraine and President Trump takes place.  Finally agreeing to meet with the new Ukrainian president, Trump announced that he “needs a favor though.” With that, he asked that not only Ukraine launch an investigation into his main political rival in the 2020 election, as well as the former Vice President Biden’s son, but also that the Ukrainian president announce the investigation.   The quid pro quo is obvious, but what is not so obvious is that the thing of value President Trump was extorting from the president of Ukraine involves the use of U.S. taxpayer money for military hardware, appropriated by the Congress and promised by the State Department to the people of Ukraine as a bribe.

According to an Associated Press article, “[To] the…political appointees and civil servants who [had] listened in…[as a] standard White House practice,…it was immediately clear that something troubling had happened….A U.S. president had asked a foreign leader to investigate U.S. citizens in a matter that stood to benefit his re-election chances.  And that was before another element of this episode was widely known, even throughout the administration: Trump had ordered military aid , already approved by Congress, to be held up, and without explanation.”

To say that the impeachment inquiry begins and ends with the July 25 telephone call is to ignore the hidden or dark foreign policy being implemented by a team of players working at the behest of and on behalf of the President of the United States.  Leading this group of clandestine players was the President’s own lawyer, Rudy Giuliani, and two Russian-born American businessmen who attempted under a guise to prove the conspiracy theory that Ukraine, not Russia and Putin, interfered in the 2016 election and that it was Ukraine that actually had the Democratic Party computer server. However, the evidence now emerging actually reveals a plot for Giuliani and his associates to take over interests in the Ukraine oil and natural gas resources.

For decades, Ukraine’s extensive natural resources has been at the heart of the corruption both inside and outside Ukraine.  Like Putin’s invasion of Ukraine, people and government wanted access and to be able to profit from Ukraine’s rich natural resources.  In order to gain access to these riches, Giuliani and associates, acting as unauthorized foreign agents, had to first remove the U.S. Ambassador, Marie Yovanovitch, to Ukraine with her anti-corruption efforts.

The next step was to have the European Union Ambassador (with no official connection to Ukraine) and the new Ambassador to Ukraine, to pressure the Ukrainian government to investigate the Bidens, as well as Ukraine’s own involvement in hacking the DNC computer as the real participants in the interference in the 2016 election.