Diving In to the Government Shutdown 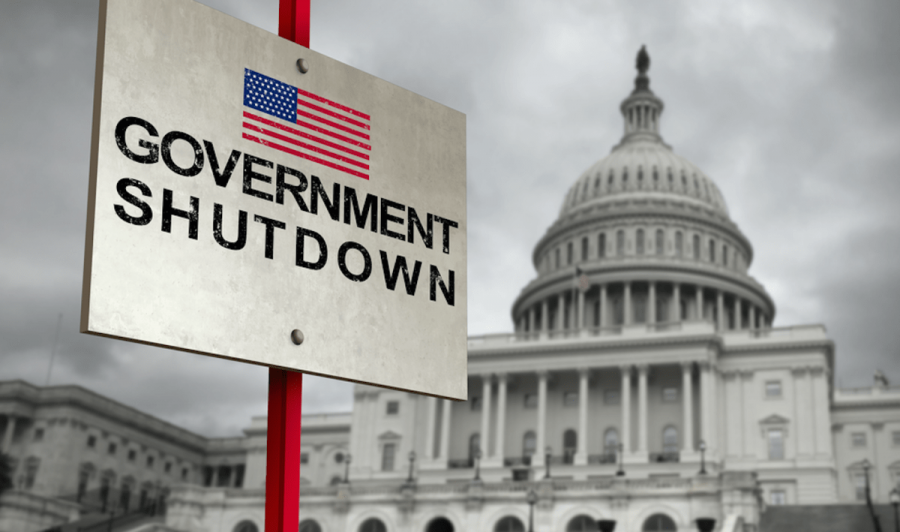 The government shutdown of 2019 stretched up to 35 days – making it one of the longest government shutdowns in U.S. history.  Both chambers of the house agreed to reopen the government for another three weeks while Congress and the president continue to negotiate on an agreeable budget for the next coming fiscal year. The American government is not out of the water yet as they have less than ten days to come to an agreement; yet world famous businessman and President of the United States, Donald Trump, refuses to let up on the budget for 2019. This is costing the economy millions of dollars.

But what is a government shutdown and how does it work?

Federal funding runs out at the end of each fiscal year on September 30th. Congress’s main job is to continue funding federal agencies and programs for the coming fiscal year. If Congress and the president feel that they are close to a funding agreement but will miss that deadline, a continuing resolution may be passed to further negotiate said deal and past that, a government shutdown will be imminent.

This longrunning shutdown is affecting Americans on a massive level and compromising most job markets. People working for government agencies and programs such as the Coast Guard, TSA agencies, and National Parks continue to work even though they don’t know when their next paycheck will come, and about 380,000 Americans have been placed on unpaid leave. Government-funded parks are losing revenue and are not able maintain the parks. According to the National Parks Conservation Association, six million dollars in fees have gone uncollected since the start of the government shutdown, and that number continues to rise every day.

After being denied funding from Mexico for Trump’s coveted wall, he would rather use  money from his own people than fund it himself or find a different solution to illegal immigration altogether. As difficult as it may be to deny Donald Trump what he wants, he appears to be cornered and have higher priorities on his desk in the oval office than illegal immigration. In which case, he may be forced to compromise.